Thank you for choosing to receive your Free Report and register for the upcoming Docu-series, ‘Autoimmune Secrets’. 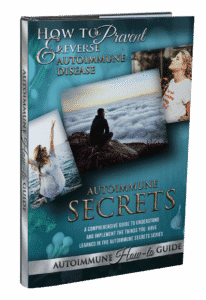 Please watch this video & Leave us a comment below! (see steps below) 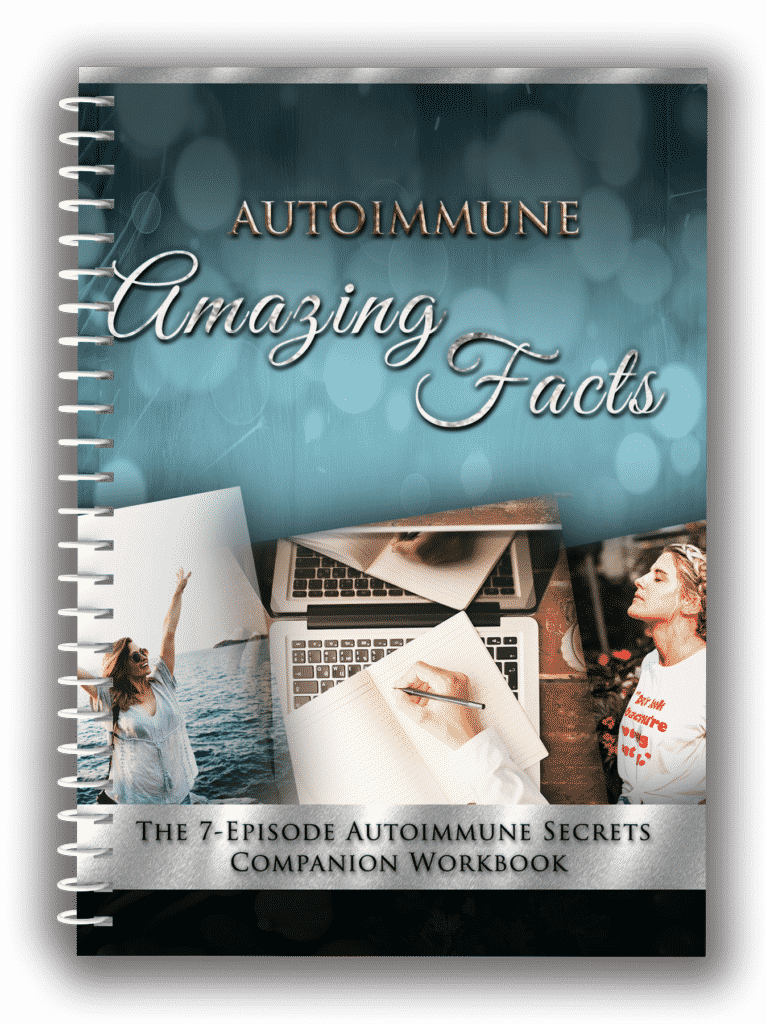 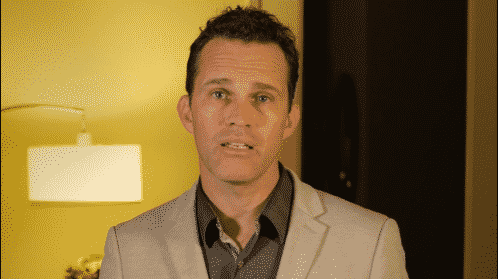 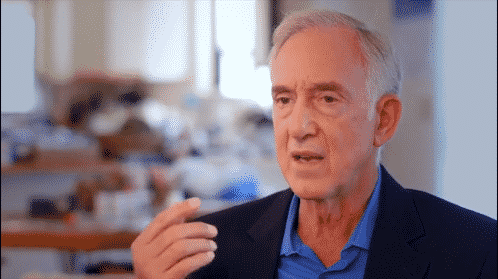 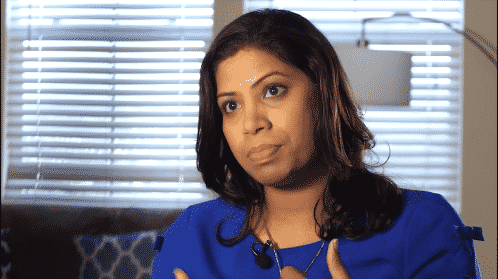 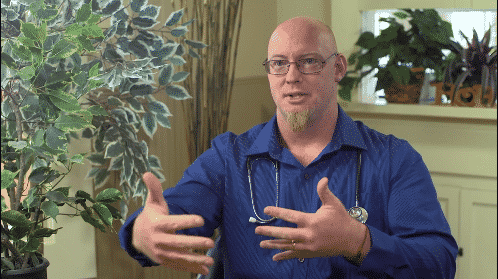 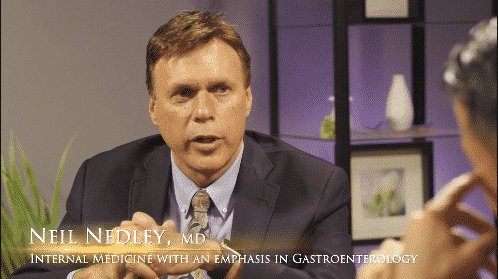 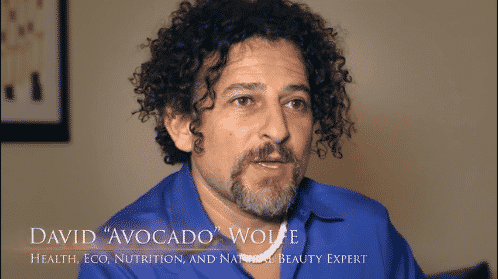 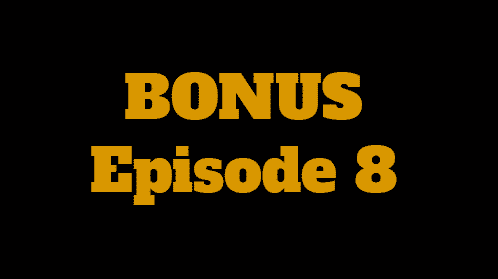 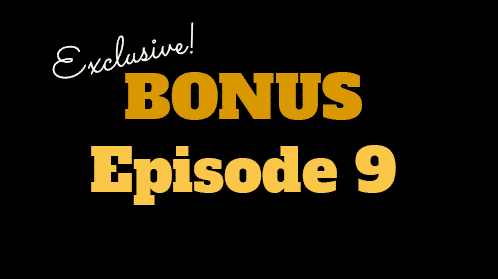 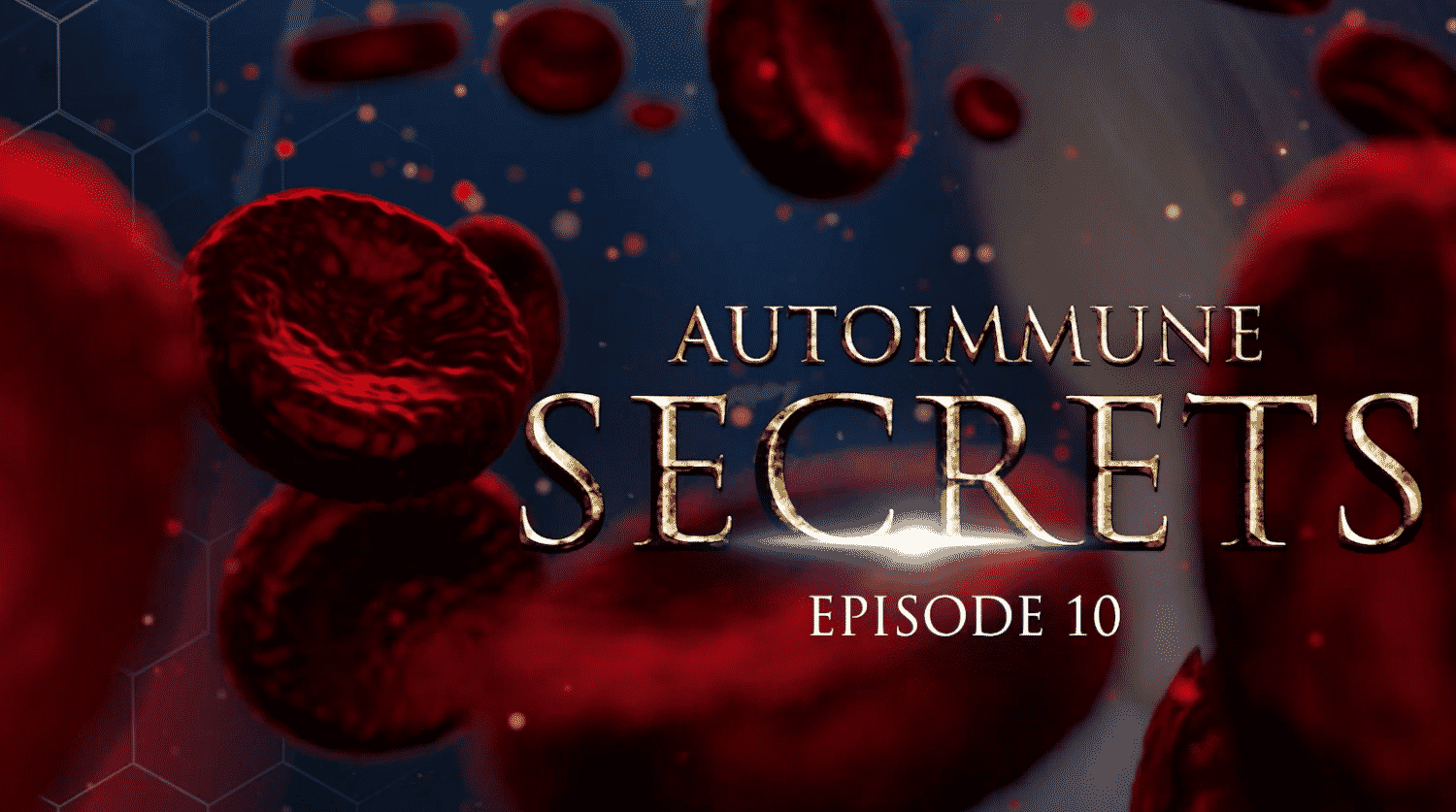 Episode 10: Discover some exciting information in this bonus episode!​ 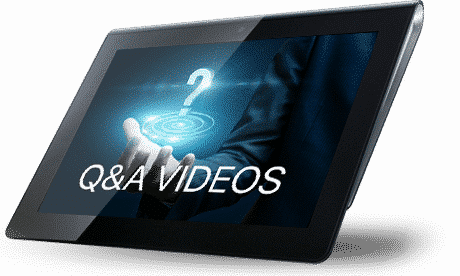 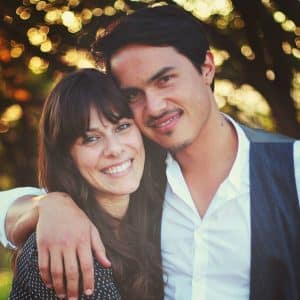